This project started by being approached by members of the Guernsey Language group who wanted to use technology to get more people to learn Guernsey French.
Over this project I provided:
Project Management, Event Management, Logo Creation, Promotional Material, App Design
Following the conversation an idea of a Hackathon based around the challenge was created, leading up to this I developed a brand using the title of Warro and utlised both social media and traditional media channels to gain engagement into the project.
The Hackathon took place which saw a wide range of people attending and included several design thinking exercises including one requiring attendees to come up with 100 ideas in 10 minutes. This produced some amazing ideas, some more feasible than others but what was clear was the idea of normalising and promoting the language to islanders.
At the end of the Hackathon I gathered all the ideas and put them together in the form on an app. This app was build using the locly platform and as the language is traditionally a spoken language I sorted all the phrases that I was given into different sections including 'out and about', 'food and drink', 'getting to know someone' etc and included each phrases with a written version, phonetic version and an audio version.
Over the summer I developed a marketing and engagement plan to boost awareness of the project and get islanders using the app. This was very successful seeing over 600 users on the app with an average session time of 15 minutes. 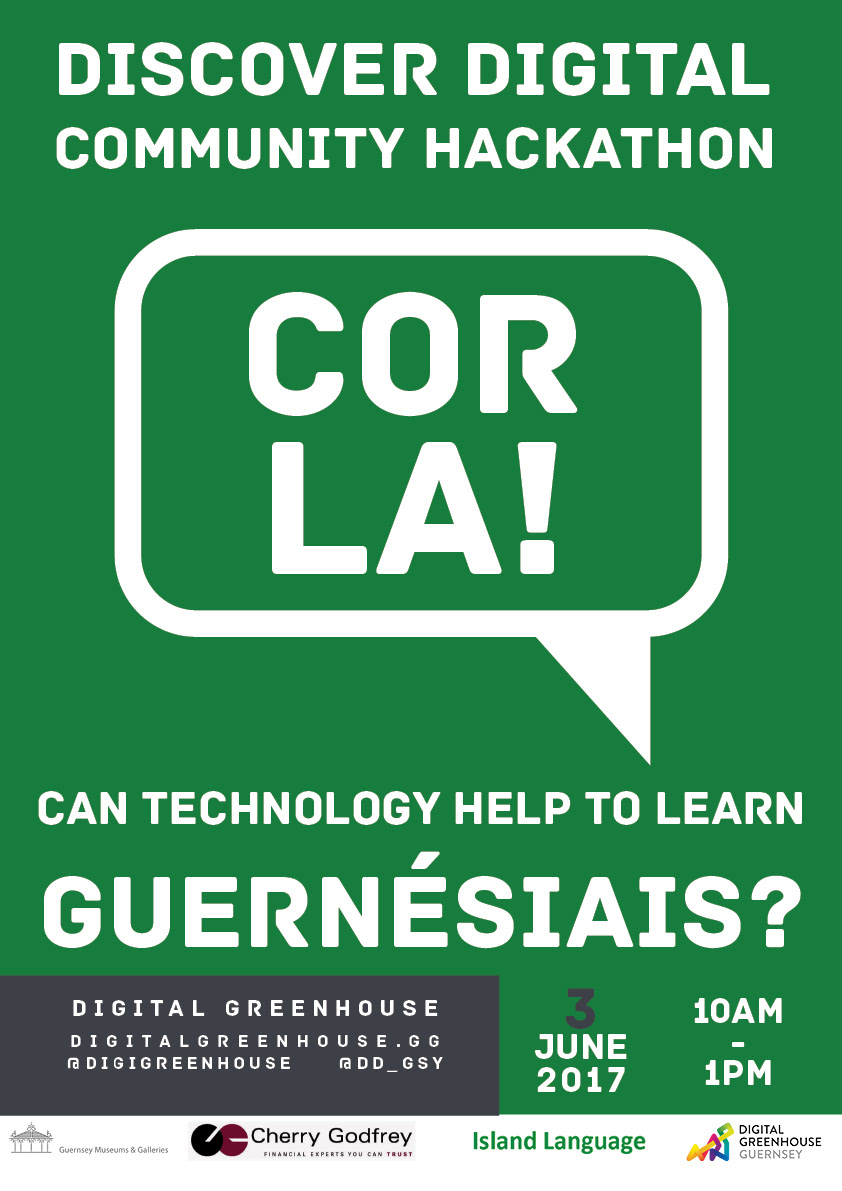 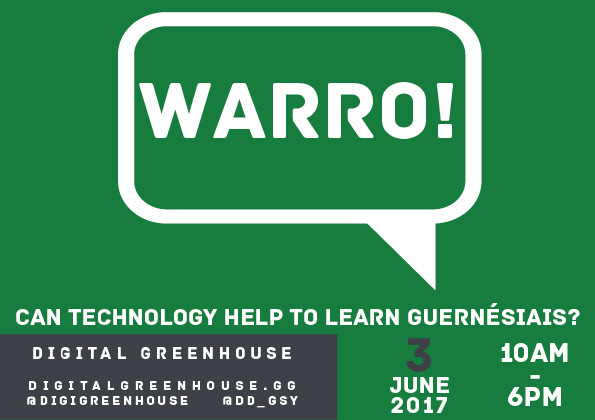